Tackle the overstrained labor market with flexible and creative reskilling 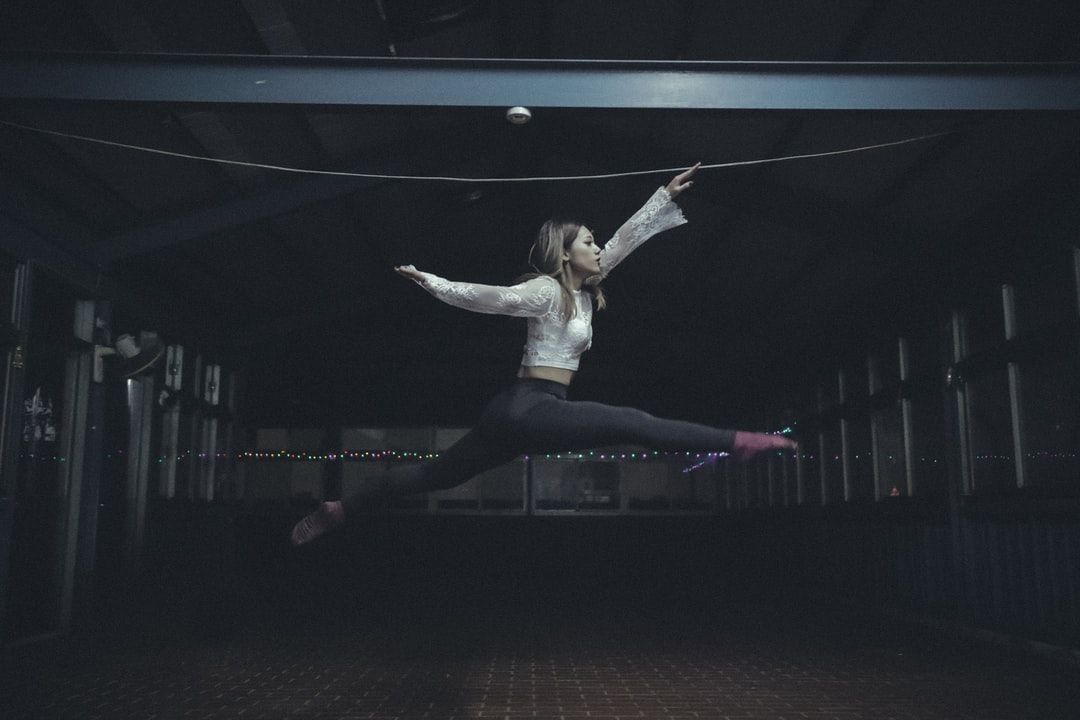 After years of shortages on the labor market, the COVID-19 pandemic caused panic. Many people seemed to be losing their jobs. Even the CBP mentioned a potential increase in unemployment as a result of COVID. But nothing turned out to be less true. The Dutch economy recovered faster than expected, although it remains relatively volatile. The fear of high unemployment figures has turned into an overstrained labor market at record speed. This causes tension among employers and will result in a possible decline of economic growth.

The paradox of the future

It is obvious that the labor market is overstretched at the end of 2021. The most recent figures from Intelligence Group show that on average recruiters receive less than 8 applications for vacancies. The figures of CBP have confirmed: 126 vacancies for every 100 unemployed.


And yet there is a great paradox here. Especially looking at the future… Because indeed, there is a major shortage, especially for positions in the field of technology, online marketing, education and IT. But at the same time, we know that more than 1.6 million jobs could disappear in the coming years as a result of digitalisation.


Think of cashiers, sports instructors or, for example, receptionists. In short, a shortage but also a surplus. And there seems to be only one solution to this paradox: reskilling. But is it really that easy?


Retraining as a solution

In 2019, the labor market was at a boiling point. The skills gap between capabilities that were needed and the capabilities that the unemployed could (or wanted to) provide was widening. Many hoped that the Corona crisis, no matter how severe the resulting unemployment would be, could reduce this skills gap.


ABN AMRO, among others, concludes, however, that the mismatch is still there. The previously mentioned rapid recovery of the Dutch economy may play an important role in this. Sonny Duijn, sector economist at ABN AMRO, states: “Flexibility in the labor market is crucial, especially for people who work in the sectors that will be hit hardest and where less employment is expected in the near future.


To ensure an easier transition for workers to other sectors, there needs to be a better match between the supply and demand of skills at the regional level.” In short, we need to focus on flexible and creative ways to accelerate and simplify reskilling.


Flexibility and creativity with Chapter

We try to realise this with the Chapter app. Both for the jobseeker who wants to reskill, and for the employer who is specifically looking for reinforcements for his/her organisation.

In our opinion, traditional ways of reskilling cause major barriers that stand in the way of success. It lacks both flexibility and creativity. Reskilling often still takes place through long-term training (classroom) with a focus on theoretical subject matter.


Such reskilling programs are a considerable burden for employees, especially when a family is involved. Chapter introduces micro-learning in a fun to use app. Users can learn when it suits them, even if only for 15 minutes.


At the same time, Chapter offers organisations a completely new and additional talent pool, which provides early access to intrinsically motivated people with the skills to accelerate the most important social transitions. Ready to fill the jobs of today and the future.